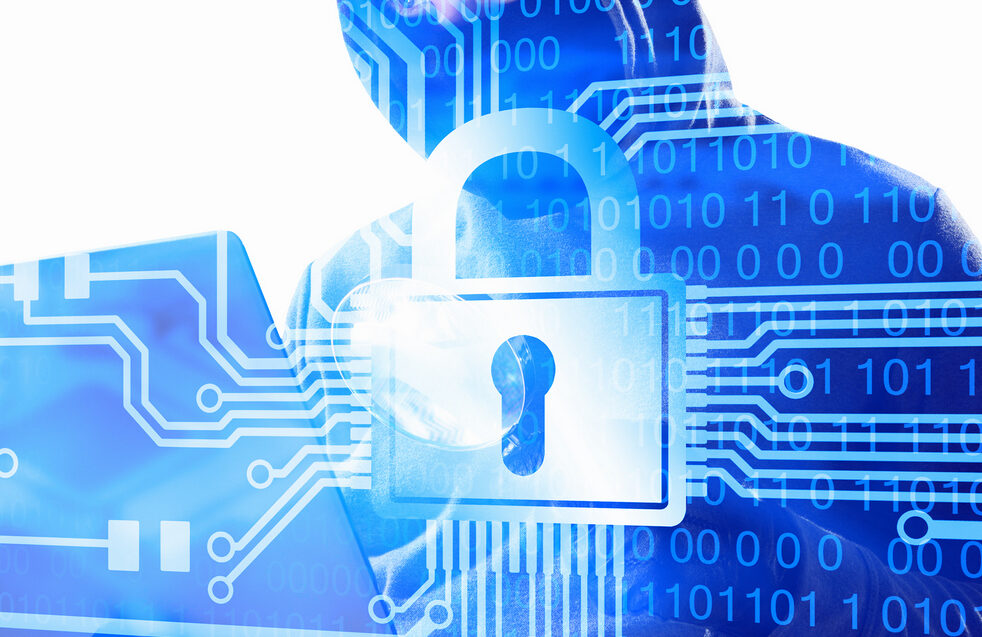 What is Red Teaming?

Although Penetration Tests and Vulnerability Assessments are important for understanding your organization’s exposure to cybersecurity risks, they may not fully prepare your employees, executives and Incident Responders against realistic cyber threats. Red Team Services aim to improve your assets and personnel’s readiness through a realistic security attack simulation that can target your organization’s cyber, physical, and human information security elements.

How does Red Teaming work?

As the Red Team goes through the defined scenario, it mimics the tactics, techniques and procedures of real-life threat actors, putting your organization’s incident response and crisis management team to the test. For the operation to be effective, it is essential that the incident response team members are not aware that the attack originates from a planned Red Team engagement, which will ensure they react as if a real security incident had occurred.

A debriefing is conducted at the end of each Red Team Engagement, to analyse the executed scenario, and identify key areas of improvement. When acting as a simulated threat agent, the Red Team can propose additional steps that, when implemented, would improve the organization’s detection, prevention and response procedures.

Why Red Teaming with PRIORITY?

Red Team engagements by PRIORITY, can ensure that your organization’s security architecture and incident response teams will be tested and improved by a team of highly skilled professionals. With our expertise in cyber risk, data privacy laws and regulations, as well as business advisory, we are able to customize our engagements to your company’s requirements.